The Parakeet and the Mermaid, Matisse, 1952.

Luscious and I spent this evening watching a documentary about Henri Matisse’s final years and his rejection of paint in favour of paper cutouts, and it’s got me thinking. Incapacitated by illness, feeling the onset of his approaching death, this man in his 80s experienced an artistic explosion. He moved away from the paints and sculpture which had made him famous, and took to cutting directly into coloured paper, arranging them on (often) vast canvasses in a riot of colour and form in a frenzy of reinvention that secured him an artistic legacy even greater, and more respectful, than that which he had already secured. Despite his terminal illness, Matisse’s last years were amongst his most productive, and his most revered. I watched, and wondered, not only at his energy and almost supernatural ability for reinvention, but at the way this wonderful craftsman was able to distill such incredible emotion and form onto a page with such sublime fluency, simplicity, and staggering effect.

I struggle with writing, and much of it is, I think, because it lacks the visceral response of visual art. Writing is an intellectualisation, from the formation of the work to the absorption– while visual art is too, of course, writing involves so many sets of decodifications throughout the genesis of each work that, ultimately, it becomes an intellectual game we play with ourself– rather than instinctively experience a gut reaction, we, as audience, must trick our mind, rather than our heart, into the experience.

As an author, I find myself reaching for simplicity more and more; eschewing literary tricks and language for simpler words, greater repetition, more linear narratives, and viewing Matisse’s work tonight I felt a sense of what I’m reaching for: a visceral, emotional response to form, rather than a response determined by a determined level of intellectual vigour. 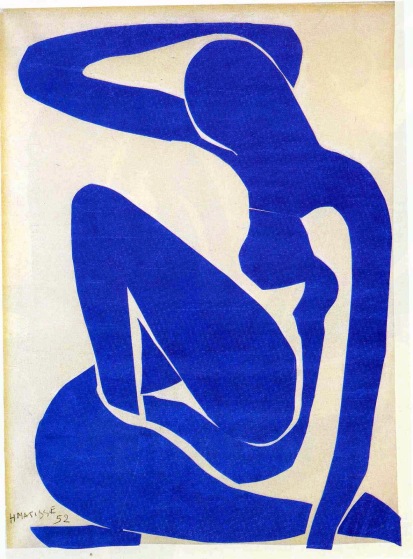 The truth is, I’m envious of visual artists. I envy their ability to create an immediate emotional response, to create multiple level of connotative meaning in a single work, to utilise such a range of media and forms when I am, to all intents, stuck with one: my words. More and more, I find myself wishing I had the time to work in a visual way. Retirement can’t come soon enough: I need time, damn it.

And at the heart of it, I’m beginning to see that it’s affecting what I want to write about, as well. I’m losing my infatuation with the accessories and glamours of speculative fiction. A story about a man painting holds more fascination for me right now than a story about a man building a portal between worlds. It’s all just dissembling. It’s all just getting in the way. Speculative fiction used to be about stepping to the side and throwing light upon subjects we weren’t really able to address head on, but in many ways, that no longer applies.

I feel myself falling away from the rhythms and the beats of the genre that has enfolded me for the last 25 years, yearning for the simplicity and direct emotional reaction that it seems to obfuscate when I try to write it. It’s frightening, in a way, because I don;t know what I’m really moving towards, or whether, indeed, I can even define it, or achieve it. But then, I look at my writing career so far, and it’s a bucket of mist and obscurity, so what harm can possibly befall me? All my life I’ve been fascinated by polymaths. I surround myself with their works: Spike Milligan, David Bowie, Reg Mombassa, David Hockney. I analyse their achievements, envy their success, yearn for their facility.

Maybe, having taken such great effort for such small reward, it’s time to branch out, to test myself in other ways. Maybe what counts is not the medium but the expression. 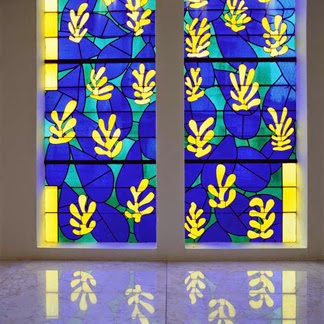