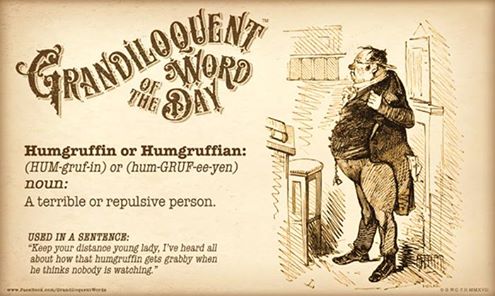 Like many of us, the Cheetoh Hitler, Donnie Drumpf, swirls around the empty sewer of my thoughts from time to time, these days. That he is a dangerous, xenophobic, bigot is beyond question. That he couldn’t be trusted to sit the right way round on a toilet seat is becoming increasingly apparent, even to those who would struggle to win a battle of wits with a puddle: under which category the vast majority of his voters clearly fit. So when a bout of Google link salad threw this delightful image up… 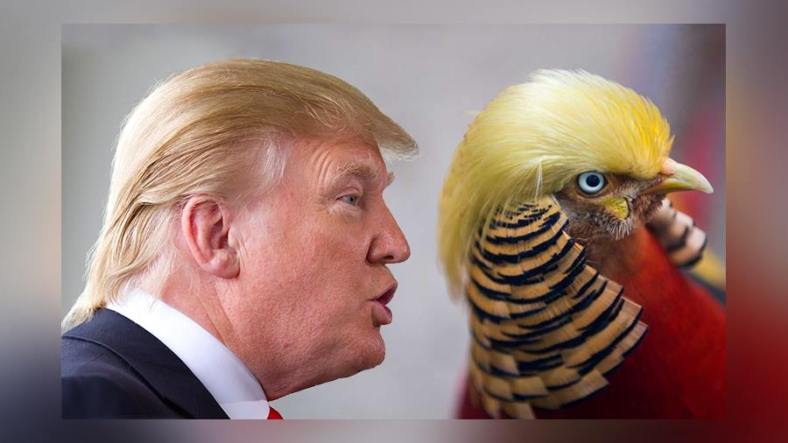 …I had the makings of the following piece of doggerel. Enjoy.

A very strange beast is the Orange Humgruffin
With mind of a fruit and the squawk of a puffin.
Sets fire to its nest and stands proud in the flame
Points randomly round finding someone to blame.
Speaks only in spirals and a low, droning buzz
Threatens walls round his nest but then never quite does.
If there’s one fact we know about the Orange Humgruffin
It’s quite awful to swallow but perfect for stuffing.